Established in 2000, the Carl Sandburg Literary Awards Dinner recognizes the extraordinary literary and artistic achievements of both established and emerging talents, and raises crucial funding toward the full range of the Foundation’s work to support the most innovative and responsive programs and services at Chicago Public Library.

The Carl Sandburg Literary Award is presented annually to an acclaimed author in recognition of outstanding contributions to the literary world and honors a significant work or body of work that has enhanced the public’s awareness of the written word.

The 21st Century Award honors significant recent achievement in writing by a Chicago-based author. In presenting this award, the Foundation’s Directors hope to encourage the creation of new works and increase public awareness of the writer’s talents. 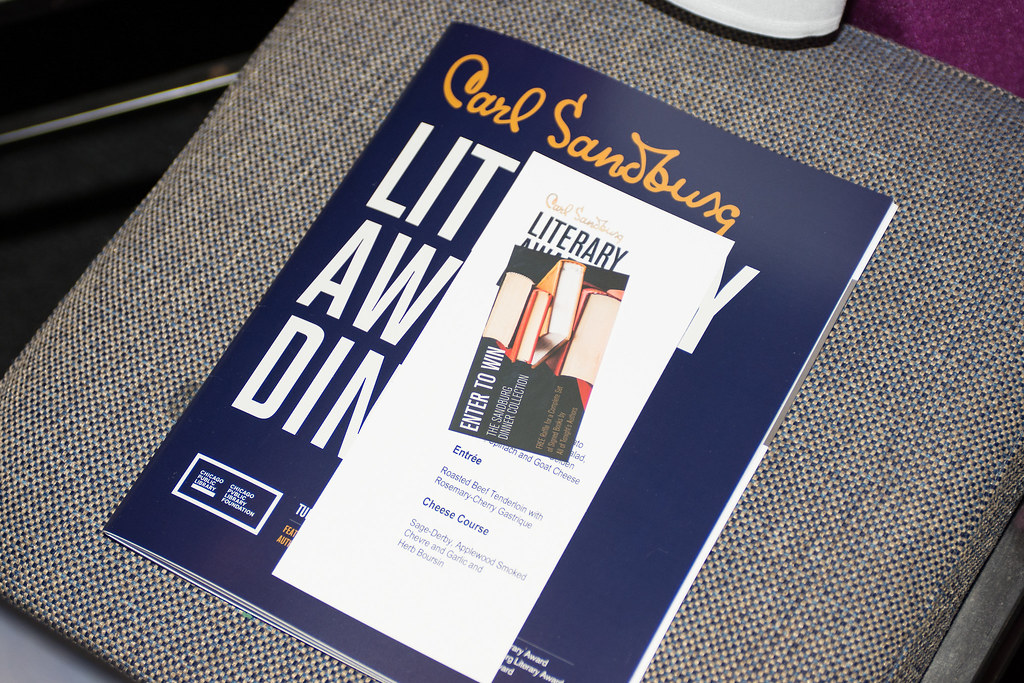 guest authors with ties to Chicago